Which Jacoby Ellsbury will show up in 2015?

It was no secret that the New York Yankees got mediocre offensive production from some of their “Big Bats” in 2014 such as: Brian McCann, Mark Teixeria, and Carlos Beltran. One player that separated himself from those lame ducks was Jacoby Ellsbury. Ellsbury, in his first season of a seven year deal worth $153 million, hit .271 with 16 homers and drove in 70 runs. 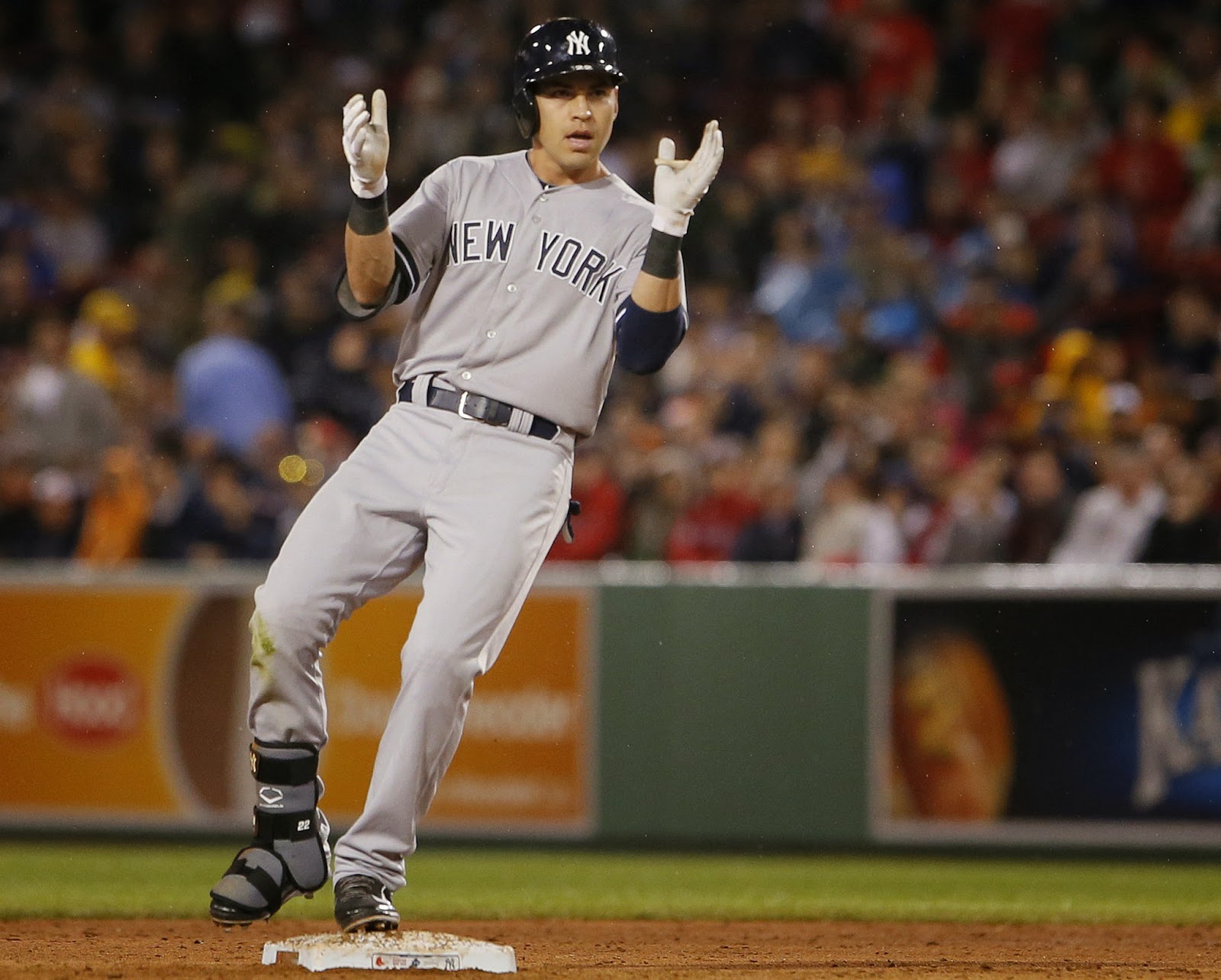 Don’t get me wrong, the production Ellsbury gave the Yankees was not nearly close to what some other three hitters were giving their teams, but the three spot worked for Ellsbury and the Yankees. Ellsbury had a lot of pressure on him with the lack of hitting from the three previously mentioned. However, I believe that things will be very different in 2015.

I am very optimistic for the 2015 New York Yankees season. I believe that if they get some guys back healthy and stay healthy for the most part, that they can compete for a division title. Tanaka was the best pitcher in baseball for the first two, three months of the season. McCann has huge power potential with the shirt porch in left. Beltran has proven he could be one of the best hitters in the league when healthy. And if you want to throw in the wild card here, Alex Rodriguez is going to be back this season after serving a suspension all of last year. So if you combine Ellsbury with a healthy McCann, Teixeira, Beltran, and Rodriguez, you could have a very good offensive lineup. The key word however is “healthy.” Some of these guys are cursed with injuries year after year which make it difficult to gel as one unit.

I am not only excited to see how Ellsbury hits in this lineup. I am also very excited to see how his defense changes games. Ellsbury has always been known for his fantastic plays in center field. He covers ground that only few can. When you pair him with Brett Gardner in Left Field you might have the best defensive pair in the outfield in the entire league.

As spring training gets closer, the season excitement becomes larger. People’s expectations get bigger and teams start to fall into place. If in fact this is the team going forward for the 2015 season, I would be happy and excited for the season. They have the pieces in place to make a run if they stay healthy and you should expect Ellsbury will flourish in 2015.