The Pink Elephant in the Room that is A-Rod

By Chad Raines - May 21, 2015
The Yankees as of late have been going through a rough patch of late but if there is any good news to come out of it is that they are still in first place in the American League East. As they stumbled through the first few weeks of the season, looking for the offense to put it together, the unlikeliest of sparks is what carried the team to the wins they recorded. Yes, some people's favorite Yankee and some people's most hated Yankee, Alex Rodriguez. At this point in his career as a Yankee, he has been able to eliminate the indifference in fans. Meaning you either like him, or you hate him but there is no in between. Say what you want about Alex, but you have got to respect what he has brought to the table. As spring training wrapped up, there were anonymous quotes by scouts stating that Alex looked washed up as he was unable to catch up to a fast ball. Writer after writer detailed the end of what will no doubt go down as one of the more controversial careers in baseball history. As for me, thinking rationally, knowing that he is a 39 year old who has not played professional baseball in a year, I was not expecting much from the man. Yet as of this writing he has been able to produce a .246 average, 22 RBIs, 10 home runs and an OPS of .907. And better yet, the Yankees are winning games. The team is confusing the odd makers in Vegas because they were not projected to play at this level.

So in the midst of all this positivity, why is the air so thick? It's like that feeling you get when you owe someone money and you feel awkward because you're not quite ready to pay them yet. Sound familiar? Ah yes, the Willie Mays money. The situation though it falls in the laps of Yankee brass and Alex Rodriguez, has been open to interpretation by fans of not only the Yankees and Alex Rodriguez but the entire MLB. This is becoming the great debate of 2015, or the pink elephant in the room. 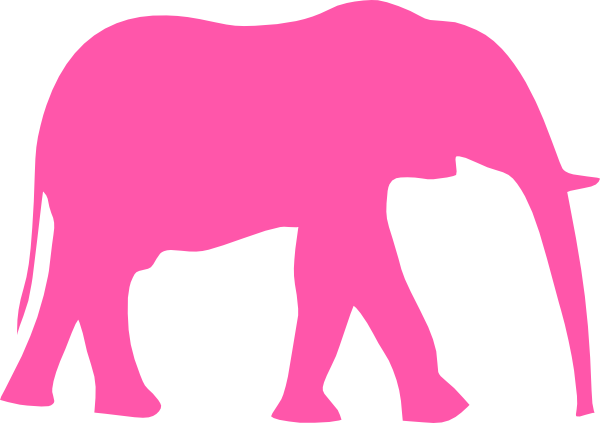 As promising as it has looked at times this season, can the Yankees really win a championship while reporters continue detailing all the court drama that usually ensues when big money is involved? More than his performance thus far, what has shocked me most about Alex is the manner in which he has been carrying himself. Surely he has been tested. From the fans in every ball park he's played in, from every reporter who shoves a microphone in his face, and even Jorge Posada! Yet Alex has shown a side of himself, the likes of Joe Torre was hoping for back when he managed him. Is this for real? There's only one way to find out.

One of the many things the Yankees are known for is there charitable functions. The welcome home dinners, HOPE week and other numerous activities. Of all the opinions I've heard as to what should happen to those 6 million dollars, the best one has to be an article I read in Forbes saying that the money should donated to the victims of the Nepal earthquake. This is a scenario in which everyone wins. Alex gets a tax write off, the Yankees keep their pride, the fans can continue enjoying the season with the hopes of a playoff run and most importantly, victims of a tragic event can somehow move forward.

However this situation is destined to play out, the elephant is not getting any darker, any smaller or any lighter. It's time to put this animal in its cage.