What to Do With Stephen Drew?

By Chad Raines - June 02, 2015
In the eyes of many Yankees fans including myself it has long been past time to find a new solution at second base. Regular second baseman Stephen Drew has proven that he is no longer a starter. Over the course of his last 131 games he has hit .160 in 424 at-bats. While short of a full season these numbers are not a small sample size and at this point likely reflect what we can expect from future stats rather then the abnormalities we thought the stats once were. 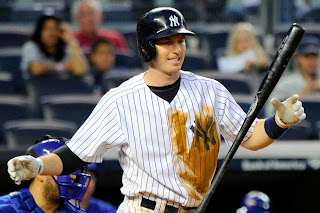 The solution on every fans mind is to simply drop Drew in favor of Rob Refsnyder. It is easy to salivate at that idea considering the last time a struggling veteran was replaced with a rookie with was Robinson Cano replacing Tony Womack. At this point Refsnyder is likely to get the nod over Jose Pirela. Pirela is currently on the 25-man roster but hasn’t shown he would be an upgrade over Drew, though sporadic playing time may be contributing to that.

The trade market starting to warm up now that it is June but it is still early and the Yankees need to start distancing themselves from a mediocre AL East. Realistic trade targets could include Daniel Murphy, Ben Zobrist and Danny Espinosa. All three are likely to be attainable though they all possess fairly flaws. There are always impact players to be had if the Yankees give up significant assets but there doesn’t appear to be much help in the middle infield. There are rumors Robinson Cano is miserable in Seattle but unless the Mariners are willing to cut bait so early and contribute a significant portion of salary for years dreams of a reunion will simply be that, dreams. 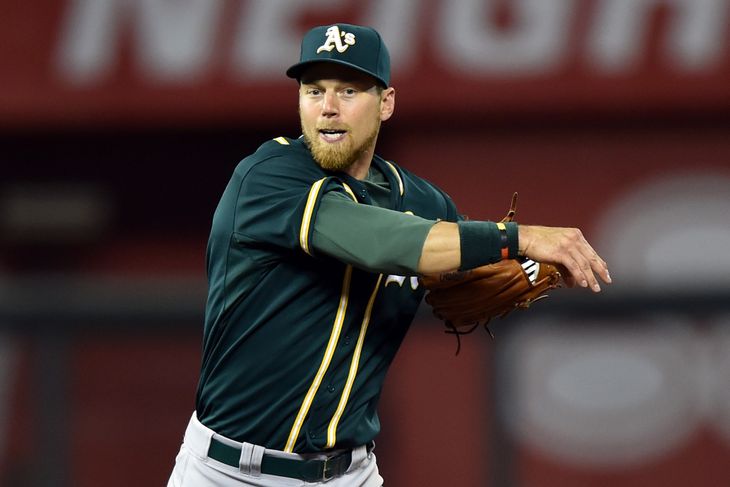 The easiest solution regarding Stephen Drew’s future would be to jettison him ala Brian Roberts but I have a different idea, keep him. Drew moves to the bench and Refsnyder plays every day. Drew can occasionally run into a ball something that Brendan Ryan almost never does. With a difference of 2.5 million in salary, similar trade value, solid defense and terrible offense is makes sense for Ryan to get the boot with Drew on the bench. With Refsnyder getting the nod at second Drew stays on the roster over Pirela since he can play shortstop.

Since there are concerns about Refsnyder’s defense Drew can be deployed as a defensive replacement late in games similar to how Carlos Beltran has been replaced in the outfield. This scenario allows Refsnyder to contribute offensively and maximizes Drew’s best skill, his defense. This could also alleviate any fears of Refsnyder costing the Yankees a game in the later innings with subpar defense. Drew could also be used as a defensive substitution for Didi Gregorius. It may not seem like it based on his Yankees career so far but there is a situation in which Stephen Drew can positively contribute to the team.