By Unknown - July 15, 2015
The last time New York had three baseball teams was in 1957. Way before the Mets had their fans wearing paper bags over their heads, NY was home to the Giants and Dodgers. There were many battles between the three as at times, the Giants owned the Yankees and the Yankees owned the Dodgers (some say they still do). They have had their share of memorable moments as the Yankees finally took down the mighty Giants in the world series of 1923 after being beaten by them in 1921 and 1922.

Though that was only their 3rd meeting in the World Series at the time, it was not short on drama. The Yankees were fresh off of the Giants eviction notice of their ballpark. This was at a time when the Yankees were still getting situated with no place to call their home. No longer called the highlanders, they were still playing their home games on the Giants turf. There were tales of jealousy because the Yankees would draw more people to games than the Giants, all thanks to Babe Ruth none the less. There were tales of dislike between the Yankees and the Giants manager John McGraw. A sure recipe for a physical confrontation.


The Dodgers finally got revenge on the Yankees in 1955 and again in 1981(though they had already left NY by then) after the Yankees put on monumental performances against them in years prior. I personally was not around to enjoy those moments but just reading up on them made what little hair I have on my back stand up. The images of Jackie Robinson stealing home in game 1 of the 1955 world series is a moment that lives on in baseball history. That moment still seems so alive that while conversating about it with the president, Yogi Berra personalized an autograph to him that read "to the president, he was out". From 1903 to 1957 New York won 23 World Series championships, including 8 consecutive championships from 1949 to 1956. That's a lot of parades!


With all the rich history one would have to wonder, in today's day and age is there room for another team in New York? The Yankees at times have been described as pompous while the Mets have often been described as parasites living off the glory of residing in New York. Okay so maybe that last statement really came from me but still, we have many Mets fans out there who question how long they can withstand the underachieving mediocrity. Is there enough market to generate interest?


If the idea was born, the challenge wouldn't be about the money. Picture this if you will: within the past few years Jay-Z has worked diligently to bring Brooklyn back into sports relevance. It started with the Brooklyn Nets, and it continued with Hockey's Islanders. Besides these accomplishments, the rapper turned businessman has always found a way of shocking not only his followers but also the entertainment industry. In what seemed like it was done while we slept, Jay-Z was able to finesse away Scott Boras' biggest off-season client in Robinson Cano and sign him to Seattle for a record setting contract. In short, it wouldn't surprise me if he were secretly spearheading such a task. 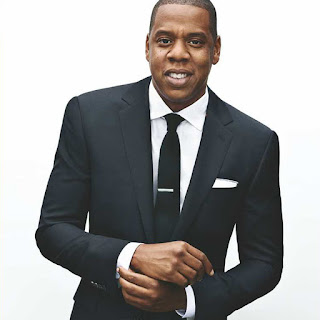 Enter Derek Jeter. He is one of the biggest names in sports and has gone on record saying that one day he would like to own a baseball team. What bigger name to put a non-existent entity on the map than the man who has earned everyone's RE2PECT. Though his venture with the Player's Tribune seems to be going well, one has to wonder how long it will be until the always ambitious Jeter moves on to bigger things. One thing is for sure, the well liked Jeter will not be short on support from his celebrity friends. Celebrity sightings in his ballpark would be a given. 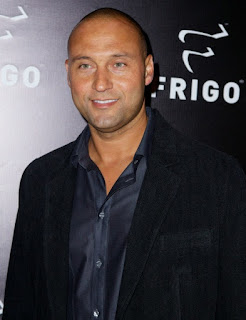 As well off as they are, they would still need one more investor with a heavy wallet. Someone with an open mind who also has an interest in owning a baseball team. You have seen him on your TV through your cable box or streaming device. The only bright light he's afraid of is the one that isn't shinning on him, he is Mr. Mark Cuban. His outspoken ways seem tailor made for New York. You could even say he has Steinbrenner type qualities. It is no secret that he has tried to purchase a team in the past before. It is also no secret that he had a dislike for Bud Selig. 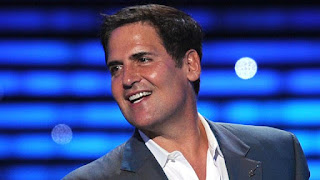 With a new commissioner in place, having a new team in New York would be a pretty nice notch on Rob Manfred's new belt. It would also make for smoother negotiations. Although Manfred has graduated from the school of Bud Selig, rumor has it that he actually uses email as opposed to paper mail like Selig did. Out with the Amish and in with the Jetsons! This is not a debate about Pete Rose's reinstatement in baseball. If push comes to shove between Manfred and Cuban, I am more than sure that the smooth talking Jeter and Jay-Z can close things out while Mark makes himself richer via his shark tank investments.


I almost made myself believe this was real while proof reading. It's not that I'm arrogant enough to love my own writing. It's that with these three men, this scenario is very much possible. Although I have only written this as satire if this indeed does come to fruition be it 2 years or 10 years from now, always remember, you heard it here first!