The MLBPA is one of the strongest unions in the world. They are known to protect the interests of players since 1966. That last sentence may or may not agree with you. Maybe you have a favorite player; you wish them the absolute best and are happy that they are being backed by this juggernaut union. But what if your home team is stuck with a contract. A player for which you cannot seem to fathom how someone could ever agree to pay them the dollar amount they are receiving to perform at a level that is not acceptable to you? Well there's nothing anyone can do about that scenario as there would be hell to pay for even suggesting it. If this union can protect Alex Rodriguez who at times had tsunami like turbulence with them during his PED battle, there's no telling what would be of attempting to void a major league contract. But what if we could suspend disbelief for a moment? What if we lived in a world where there was no players union and you were Czar Steinbrenner? What if you had the ability to fire a player without the repercussion of having to pay the remainder of their salary? Who would be the first to go? 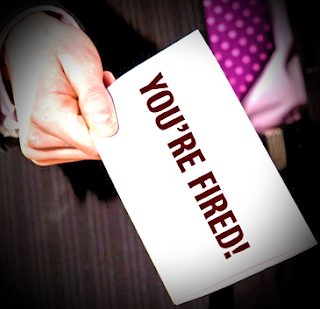 Carlos Beltran at times seems to have that Javier Vasquez syndrome where New York is just not for him. His performance at the plate has been underwhelming, while when on the field his lack of hustle makes it look like his body is failing him. With the heavy anticipation on the arrival of Aaron Judge, Beltran may seem the more expendable option to make room for him. If he continues with the lack of production and weak defense chances are he might be let go either way. 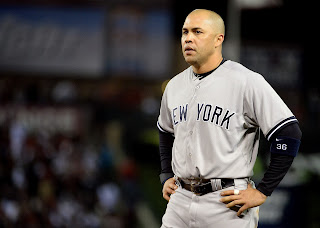 With the lowest batting average amongst 162 major league regulars it will be difficult to mount a defense to protect the job of Stephen Drew. What made it even worse in the court of opinion was the arrival of the highly touted home grown Refsnyder. With the fans clamoring for Refsnyder since last year and the frustrations brought on by Drew, I could easily imagine you cocking back your foot as you ready yourself to punt Drew through the exit door. 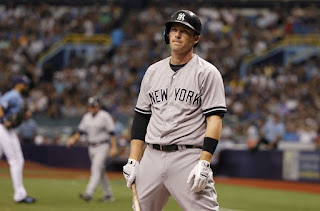 Of course there is CC Sabathia who thanks to all the weight loss, no longer reminds me of Baloo from the jungle book. He has been the subject of many conversations concerning the rotation. With a record of 4-8 and an era of 5.47 it is difficult to take that target off his back. That he has a winning pedigree is a given. There is no way to discount what he did for the Brewers in 2008 and what he did for the Yankees in 2009. But lately it has felt there is no safety net strong enough to stop his free fall. This particular scenario is a prime example of being hamstrung by a contract. 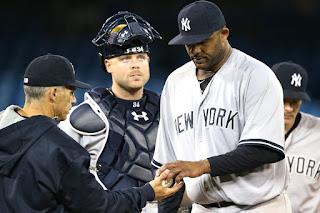 So I place the chopping block in your hands and ask you who's heads are going to roll!