Moving On from Zack Hample

By Chad Raines - July 03, 2015
Allow me to preface this blog post with the following sentence: In posting this blog, I am contributing to exactly what Zack Hample wants – an increase in following, in celebrity. And quite frankly, more so than money, memorabilia, and anything else Hample could get in return for Alex Rodriguez’s 3,000th hit, that happened to be a home run, that’s all that Hample wanted – popularity and notoriety. 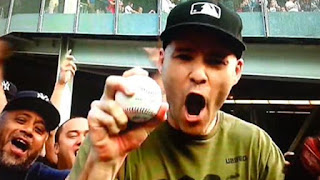 Before catching A-Rod’s 3,000th hit, Hample was that grown man that got to ballparks hours early to collect as many baseball as he could. From catching toss-ups from players, to running over kids to catch home runs in batting practice, to catching actual in-game home runs, Hample has collected almost 8,000 MLB baseballs in his life.

Hample went to Yankee Stadium on the night of June 19th with one thing on his mind – getting A-Rod’s 3,000th hit ball. Hample was seated perfectly, likely seated in home run alley known as section 103. That is, of course, where he holds his season tickets.

In order to get A-Rod’s 3,000th hit ball, Hample would need some help from Rodriguez, himself. A-Rod would have to hit a home run for his 3,000th career hit, and as you already know, that’s exactly what he did – on the first pitch he saw.

Hample was boisterous in his pre-game tweets saying that he would give A-Rod a fake ball back if he caught it while giving him the finger, and things along those lines. But after he caught it, Hample said it was like a dream come true.

Hample was lucky. He was lucky that although he did not catch the home run on the fly, it just so happened to land right at his feet while there was a frenzy of excited Yankee fans beside him. Some fans were too excited to even look for the ball while others searched in the wrong places.
What do you know? The ball hawk himself kept his eye on the ball and the prize he wanted oh-so dearly.

Almost immediately after getting the ball, Hample boasted the ball on social media and taunted Yankee fans. He wanted to get a rise out of people. He knew exactly how to amp them up and how to attract media attention, from major networks to individual Yankee blogs, like this one – and it worked.

Hample appeared on SportsCenter, YES Network, The Tonight Show With Jay Leno, and many more. Hample had his twitter followers double overnight. And in my mind, that was his main goal from the start.

Zack Hample wanted media attention – a lot of it – and he got it. Although it’s taken far too long, Hample is finally doing the right thing in giving A-Rod the baseball back.

So yeah, Hample had his two or three weeks of fame. But now that the ball is back in the hands of the rightful owner, it’s time we move on from the days of even thinking about Zack Hample. 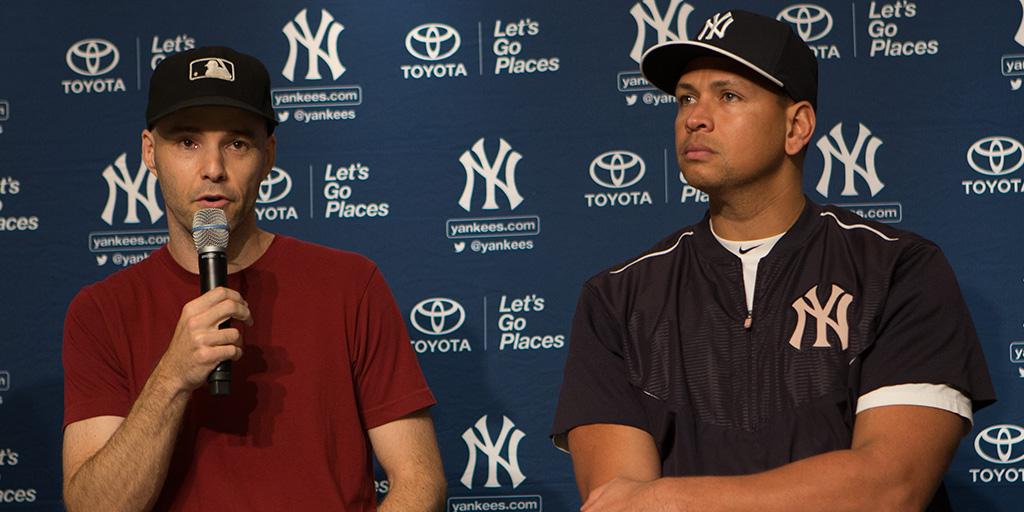 Most fans in the ballpark wouldn’t have wanted the publicity and wouldn’t have taken as long as Hample did to give it back. That’s why I take his gesture with a grain of salt. Thankfully, we won’t be hearing much more from Hample in the future, until he catches another milestone ball, of course.