By Chad Raines - November 08, 2015
According to many sources, the Yankees will not be pursuing any top tier free agents such as David Price and Yoenis Cespedes. For a few reasons, I think it is a good idea to steer clear from most of these players that are in for a huge raise. One reason being, like so many other times, the Yankees would be paying huge money for past performance and the decline years and like so many times before, I want to at least wait until the other headache contracts expire. For this article, I decided to take a different and possibly more realistic path to free agency and who I would like to see the Yankees target this winter to fill areas of need. 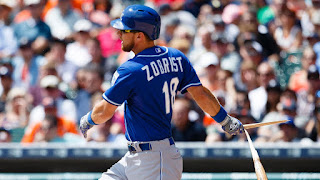 Ben Zobrist (UTL)
We’ve all heard Zobrist tied to the Yankees for obviously reasons. Not only can he play second base, where the Yankees are looking to improve, but Zobrist can also back up third base and the corner outfield spots. It’s also a bonus that Zobrist spent nine seasons with Tampa Bay so he has experience in the AL East. I think Zobrist would be a good pick up if it was at the right price, but don’t forget that he is 34 and anything more than a three year deal might be too much.

Darren O’Day (RHP)
O’Day had a really good season with Baltimore this year, as he pitched to a 1.52 ERA in 68 games. O’Day has also had a good track record in recent years as he has had an ERA under 2.28 since 2012. O’Day has also proven he can pitch in the AL East, which he has been doing with Baltimore since 2012. Another thing to note is O’Day, in 14.2 innings pitched at Yankee Stadium, is 2-0 with a 0.61 ERA. There has been talk that the Yankees need to get a RHP who can ease Dellin Betances’ workload and I think O’Day can do that. 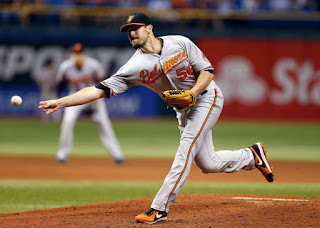 Ryan Raburn (OF)
Raburn, whose $3 million option was declined by Cleveland, is someone I could see replacing Chris Young as the right handed outfield bat off the bench. While I have enjoyed Chris Young’s time in pinstripes, I think it’s time to move on before the magic expires and find someone new. Raburn actually had pretty nice stats in 2015, hitting .301 with eight home runs in 82 games, but I don’t expect him to do that next season. If the Yankees are able to obtain Raburn on a one year deal, I’m all for it, but I wouldn’t do more than that.

Chris Denorfia (OF)
Denorfia is another player that could replace Young as the right handed outfielder off the bench, just not as much power. Denorfia batted .269 with the Chicago Cubs this season with three home runs and 18 RBI in 103 games and played all three outfield positions as well as pitching a third of an inning in an August 19th blowout against Detroit. Denorfia has also proven during his career that he is a clutch hitter, batting .298 in 400 career at bats in late/close games and has also batted .297 in 414 career at bats in high leverage situations. Again, this is only something I would recommend doing with a one year deal and for the right amount of money. 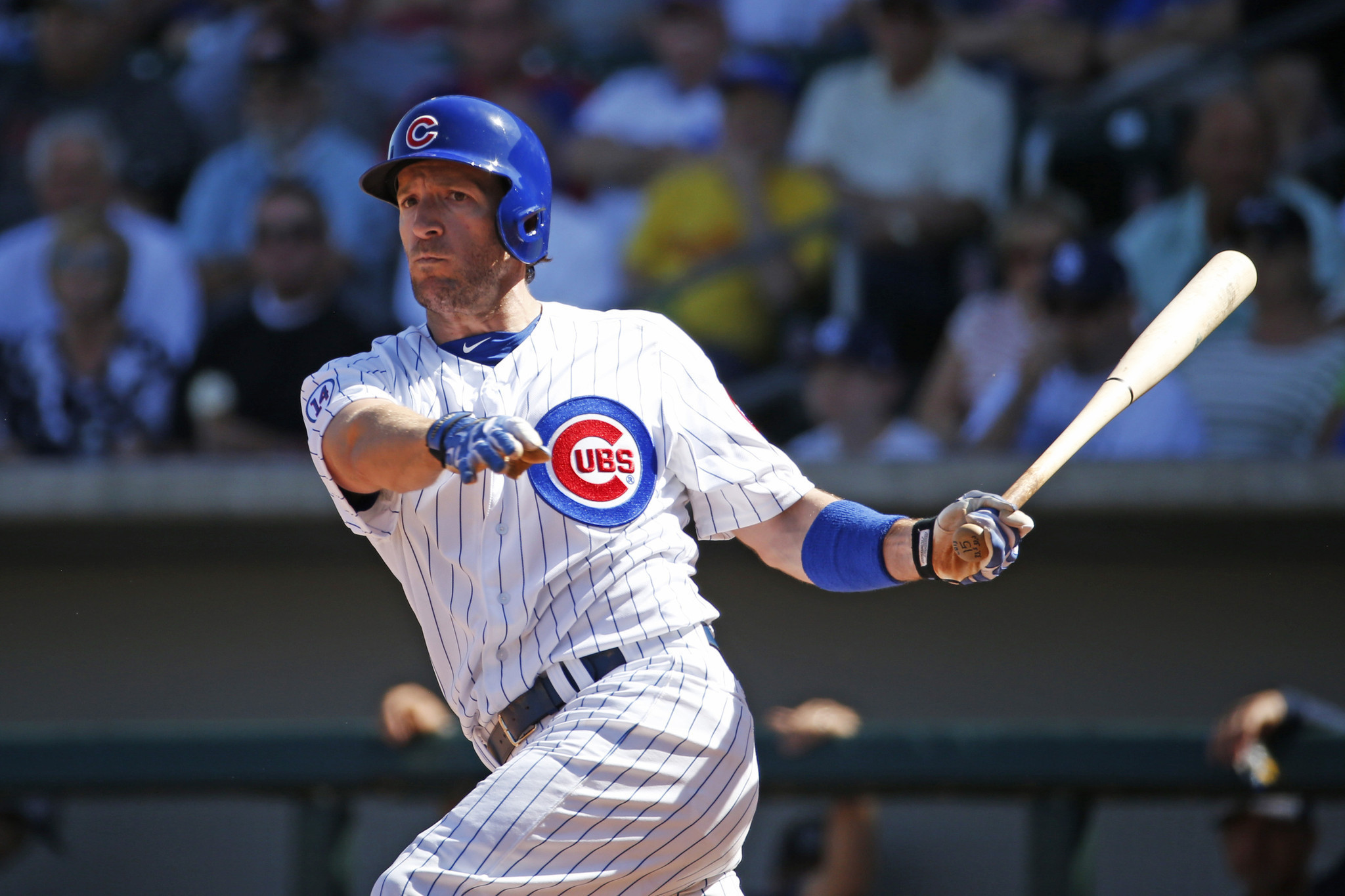 Ross Detwiler (LHP)
Detwiler is not a starter, and nor should he be since hitters have a .315 batting average facing him more than one time in a game. He could, however, be a useful one inning guy or a lefty specialist out of the bullpen, yielding hitters to a .244 batting average when facing him for the first time in a game. Detwiler is also a ground ball pitcher, which can be very helpful when pitching in Yankee Stadium. If the Yankees could snag him on a minor league contract or even on a one year deal between $1-$2 million, it could be a low risk high reward situation.

Ian Desmond (SS/2B)
Now this is most certainly only if Desmond was looking for a one or two year deal to rebuild his stock after a poor 2015 season and if the Yankees truly didn’t believe that a Refsnyder/Ackley platoon wouldn’t work out. A right handed middle infielder with power, Desmond could slide over to play second base, but might have to relearn the position after not playing at second since 2009. Just to add a little interesting fact, Desmond has a career .301 average (9-23) with a home run and 8 RBI verses Boston. This idea is by far a long shot with other teams most likely willing to commit to more years and money to a shortstop. 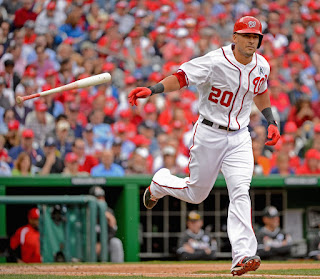