The Einstein of Baseball 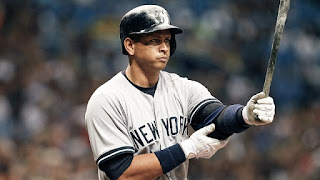 Whether you hate him, love him, or have chosen to ignore him, there is one thing you cannot deny: Alex Rodriguez had one heck of a season. After being suspended for the entire 2014 season and the amount of injuries he had in the seasons before, there was not much expected of him. However, what started out to be a slow season for Rodriguez, quickly turned into one of his best in his career.

April 6, 2015. Opening day. The atmosphere in the Bronx had changed once again like it does every year around this time. Game day. Opening day of the 2015 baseball season with no Derek Jeter, and many other changes to the roster. Among them, Rodriguez was back to baseball as the designated hitter for the entire season. Bottom of the third inning, leading off in his first at bat since September 2013, Rodriguez stepped up to the plate with a crowd of mixed emotions.

“I still hate him,” one would say. “I’m so glad he’s finally back,” another would say, while some simply said, “Do I cheer? I don’t know how I feel…”

While the cheering outweighed the booing, there was no denying that some still hated him and were happy when he struck out. Rodriguez went 1-2 as the Yankees lost the first game to the Blue Jays. Rodriguez finished his season batting .250 hitting 33 home runs in 523 at bats; a turn around from previous injury-prone seasons leading many to believe his career was over.

Rodriguez was an in-studio analyst following the 2015 season for postseason coverage on FOX. Once one of the most hated people in baseball, the results were astounding as he was showered with words of praise from many news companies and baseball fans alike. Rodriguez proved he knew his game. Alan Cockrell, Yankees hitting coach, said that Rodriguez is “the smartest baseball player I’ve ever been around, in every aspect.” 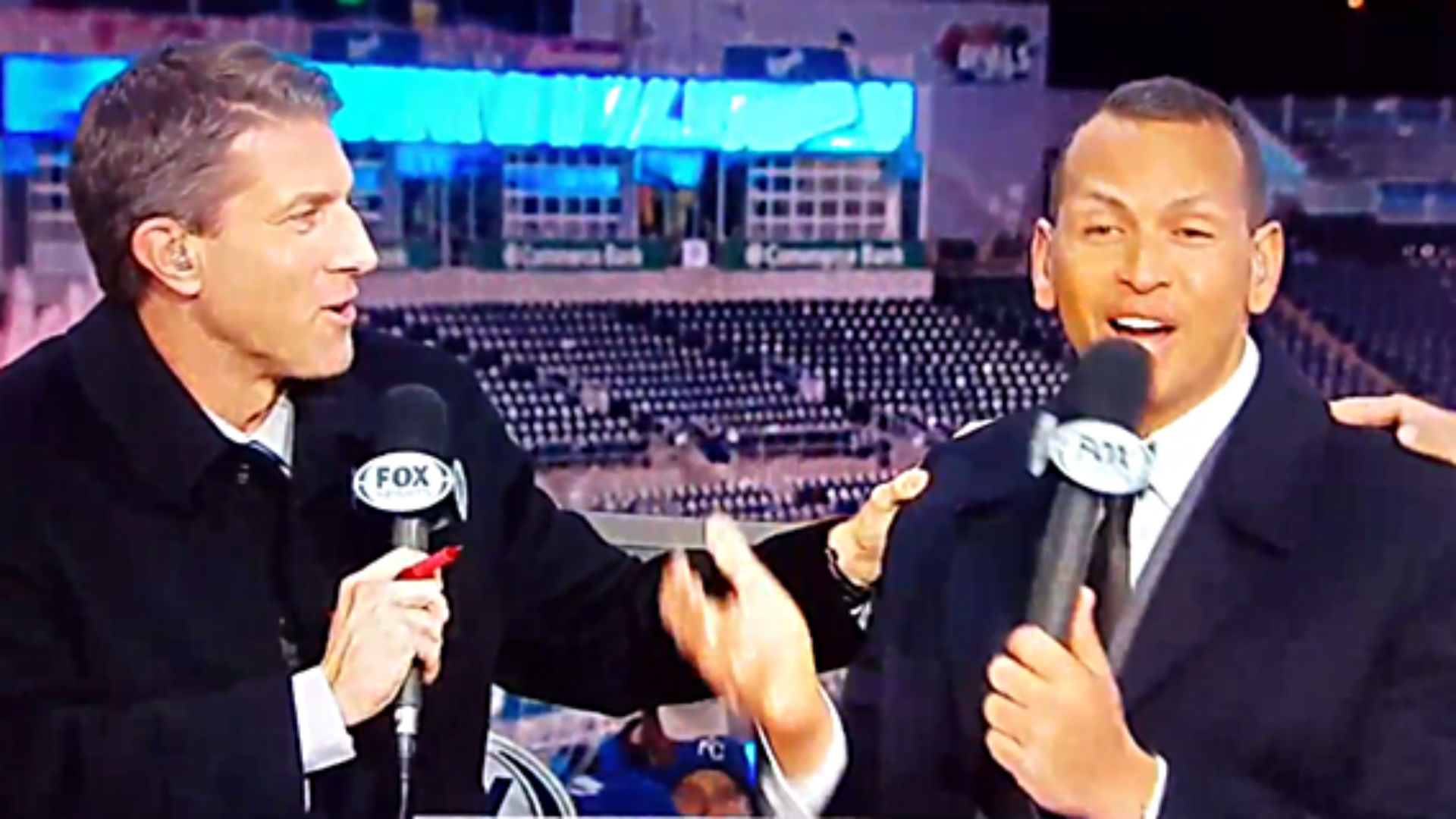 Rodriguez studies the players to know what he is up against in order to play a better game. He knows when he is off and is able to make changes to whatever it is that needs work. He has proved that despite his age, he is not giving up and will come back next season prepared to have another great year. So, whether you hate him or love him, Rodriguez will be ready to go next year.