By Unknown - June 17, 2016
After a 45-minute rain delay to start the game, the Yankees came out hot, scoring early and often to help starting pitcher Masahiro Tanaka earn his fourth win of the season. New York used a four-run first inning, which included an RBI double from Rob Refsnyder and a two-run home run from Carlos Beltran, his 17th of the season, to jump on the Twins early. Didi Gregorius capped off the first inning scoring with a run-scoring infield single, raising his batting average to .280 on the season. 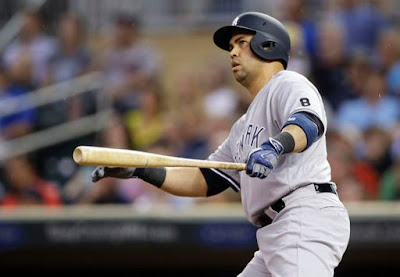 Minnesota answered with one run on a fielder's choice in the second inning before the Yankees offense exploded for three more runs in the 3rd inning to give the Yanks a 7-1 lead. Twins’ rookie starting pitcher Pat Dean took the loss (1-3, 5.54 ERA). He only lasted 2.1 innings, surrendering seven runs on eight hits while walking three. Carlos Beltran, Didi Gregorius, and back up catcher Austin Romine each contributed two RBIs. Every starter in the Yankees lineup recorded at least one hit. 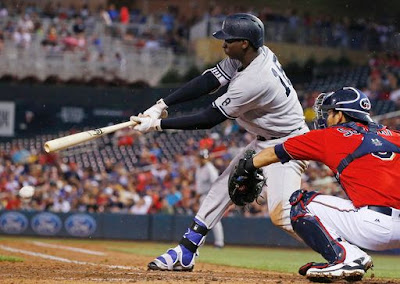 Masahiro Tanaka (4-2, 2.91 ERA) was brilliant tonight, throwing eight innings while surrendering only one run on seven hits while striking out five. Tanaka’s long outing helped give the Yankees’ back end of the bullpen a much needed night off heading into the final two games of their current six game road trip. Nick Goody allowed an earned via a solo homer to right in the ninth. 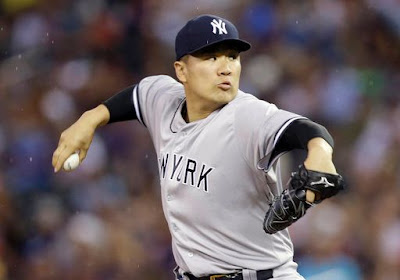 Tonight’s win pushes the Yankees into sole possession of fourth place in the AL East and moves them within 5.5 games behind the division leading Baltimore Orioles.