By Unknown - June 04, 2016
Since 2009, Mark Teixeira has been a part of the New York Yankees franchise.  He started at first base during for a World Championship team, made the All-Star team twice and has even won three gold gloves for the Pinstripes. That said, these latter years have been painful to watch. When he’s been on the field, things have gone well, but notice the key word in that sentence…when. 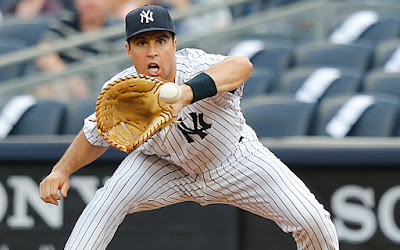 There are multiple factors that lead me to believe this could and should be Teixeira’s last year with the Yankees. Number one is his health. From 2009 to 2011, Teix was an ironman. He missed 16 games total during that span and almost every one of them was a standard day off. Since that time, now in the fifth year since then, he hasn’t played north of 123 games each season. Every year it’s something different.

Let’s not forget, he turns 37 next season. An injury-prone 37-year old is not exactly someone a team should shell out a substantial amount of money too. 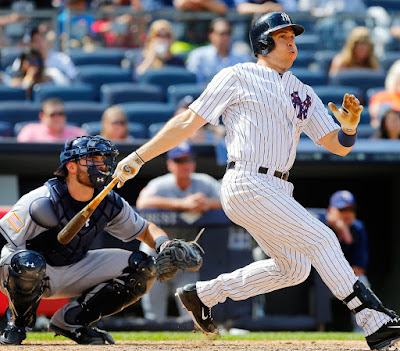 The second element the Yankees should consider this offseason is the fact the Greg Bird era is looming. However, Yankee fans should be hesitant with Bird since he’s out for the entire 2016 season with shoulder surgery. How Bird rebounds from his season-ending injury will be crucial to how Teix’s future is handled. But when Bird was healthy in 2015, we saw flashes of someone with a bright future. In September and October alone, Bird crushed nine homers, drove in 21 RBI while posting a .955 OPS. Bird also proved he’s an excellent defender. In 380.2 innings at first in the Majors, Bird has just made one measly error. 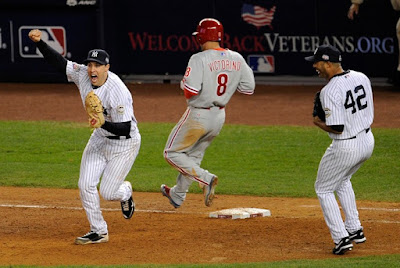 Last, but definitely not least, is Teixeira’s production or lack thereof.  He’s been simply awful in 2016 – his contract year. Earlier this year, he said, “Once you play for the Yankees, you've kind of reached the pinnacle of Major League Baseball. It's just tough to see myself in another uniform." That’s a nice gesture, but if he continues to be unproductive, he’s not playing five to six years in any jersey outside of a local slow-pitch softball league. Teix’s last homer in 2016 was on April 13th, the seventh game of the season. Today is June 4th.

IF, and a big if at that, the Yankees and general manager Brian Cashman do decide to bring Teix back, it should be on a one-year deal. Greg Bird’s health is very contingent on what the Yanks consider doing. But with that said, Teix has suffered yet another setback and has been placed on the 15-day disabled list. This recent trip to the DL all but seals his fate.

The Yankees and Teixeira have had some very nice times together, but their time with one another is dwindling. Teixeira will never be forgotten for helping the Yankees reach the mountaintop in 2009 as they won the World Series, but it’s time for the two sides to move on. Thanks for everything, Mark.