By Unknown - June 12, 2016
A few days after losing their fourth first baseman in Chris Parmelee this season, the Yankees have signed Ike Davis to a Major-League contract, per Jon Heyman (@jonheyman). The news of the interest by the Yankees was first broken by Mark Feinsand (@FeinsandNYDN). Davis, who was just released by the Texas Rangers today, has been playing at Triple-A Round Rock, which is the Rangers affiliate at the Triple-A level. At Triple-A this season, Davis is hitting .268 in 142 ABs, with four homers and 25 RBIs. 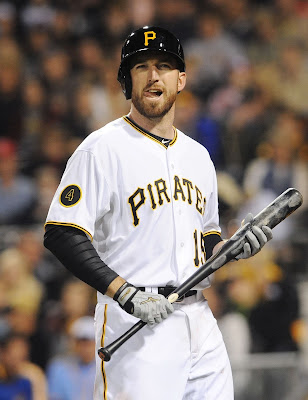 After a huge 2012 campaign where Davis belted 32 homers and 90 RBIs, his production has dramatically cooled off, and injuries have caught up to him. Davis hit only .205 for the New York Mets in 2013, and only .235 for a combined two teams, the Mets and the Pirates, in 2014. His power has dramatically decreased as well, and he’s combined for just 23 homers in his last three seasons. Davis played for the Oakland Athletics last season, but underwent season-ending surgery to repair his torn right labrum. In 2015, Davis only hit .229 in 214 at-bats, while playing 72 games for Oakland. 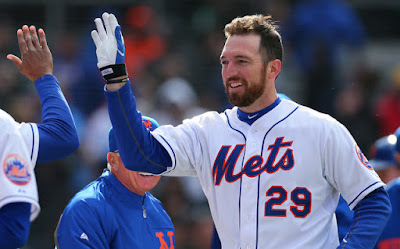 The Yankees have lost Greg Bird (shoulder), Mark Teixeira (knee), Dustin Ackley (shoulder), and now Chris Parmelee (hamstring), in that order, this season. Even though Parmelee could be back in about a month, the Yankees need a natural first baseman in case Rob Refsnyder cannot play the position well.

Nevertheless, many Yankee fans are wondering why Nick Swisher isn’t being called up. Truth is, Swisher hasn’t been playing very well at Triple-A Scranton. As of 2:15 PM ET on Sunday, June 12, Swisher is hitting .257, with a .280 OBP, along with seven homers and 23 RBIs. He has just 12 extra base hits in 175 at-bats this season. Swisher has a player opt-out option if he is not called up to the Majors by June 15, and it looks like he may use it, with the Yankees not showing any interest in him being called up.

Most likely, Rob Refsnyder and Ike Davis will platoon at first base. Davis is notoriously terrible against LHPs, so most likely Refnsyder will start on those days. With Refsnyder still making the transition to first base, it's important for the Yankees to have a natural first baseman in case things go wrong or in terms of a late-inning replacement.