A look ahead to this year's free agent class

By Unknown - September 02, 2016
While the New York Yankees impressive youth movement and shocking playoff push continue, it’s never too early to start taking a look at pieces to potentially add to the team. We shouldn’t expect the Yankees to be major players this winter, in what is shaping up to be a fairly weak free agent class. However, they are the Yankees, and no scenario should be thought of as impossible. Let’s take a look at some potential names and positions that could be of service to the Yankees.

Now, you may be thinking, “Why would the Yankees be in the market for a catcher, with Gary Sanchez as the future, and Brian McCann as the backup?” Gary Sanchez is a 99.99% lock to be the Yankees starting catcher next season. Well, it’s not guaranteed that Brian McCann will even be on the Yankees roster come next season. There have been a lot of rumors connecting him to his original team, the Atlanta Braves. While a trade is far from a sure thing, it could happen. However, with the catcher’s that will be on the market, I’d much rather keep McCann on the team as the backup and mentor to Sanchez, as well as the everyday DH. Yes, I know Greg Bird will most likely be the starting 1st basemen next season. But, he will be making his way back from a torn labrum, which is no minor injury. His rehab has gone remarkably well, but what if there’s a setback, or he simply doesn’t perform? Obviously the Yankees would love for Bird to takeover, but if they have to, the FA market offers some reassurance. Clearly, Toronto Blue Jays slugger Edwin Encarnacion is the jewel of this class, as his power is undeniable. But would he sign with his division rivals? James Loney has trailed off a bit at this point in his career, but he still provides serviceable defense and offense. Moreland, Moss, and Morrison are all capable, but none should be relied on as starters. Tyler Austin could get a shot, but he’s struggled ever since his call up in August. 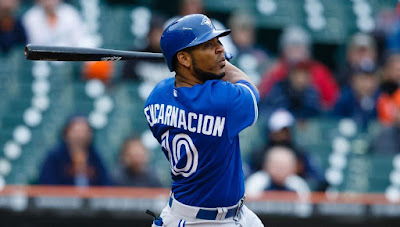 Yeah, this definitely isn’t the year for starting pitchers. The “ace” of this class is Rich Hill, who has been on a tear this year, but is 37 years old. Old friend Ivan Nova will be available, but the Yankees will not be signing him. They traded him away for a reason. Andrew Cashner could be an interesting candidate to sign, as he has flashed top-of-the-rotation stuff. Brett Anderson is still only 29, but I can’t see the Yankees signing another mediocre arm. Instead of the FA market, I can imagine the Yankees looking towards the trade market instead. Now armed with arguably the best farm system in baseball, they really could swing a trade for almost anyone on the market. I would assume that Clint Frazier is off limits, but really, anyone else in the system could be had.

The relief market is where I see the Yankees being the most active. The middle relief situation has been in flux for a while now, and there are actually a good amount of capable arms on the market. Most notably, Tommy Hunter has been solid, and he’s only 30 years old. Luke Hochevar was rumored to be in discussions for Carlos Beltran before he was shipped to Texas, so it’s reasonable to think the Yankees would be interested in signing him. Mark Melancon has been terrific the past four years, and I’m sure the Yankees are going to take a look at him for a possible reunion. Dodgers Kenley Jansen is the top righty relief arm available, but I feel that Los Angeles will do everything they can to retain him, considering their relief issues. Drew Storen is only 29 year’s old, and has been a reliable bullpen arm, too. 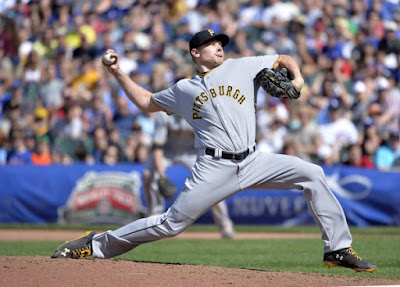 There’s not much more to be said here. Aroldis Chapman is the best relief arm that will be on the market this winter. Team’s will be intensely competing for his services, and rightfully so. He’s been dominant at every stop in his career. Fortunately for the Yankees, he’s expressed interest in returning, as he genuinely enjoyed his brief stint in pinstripes. You can bet on the Yankees being one of those teams in the bidding war for Chapman. Brett Cecil and Craig Breslow are serviceable, but not options the Yankees should legitimately consider. 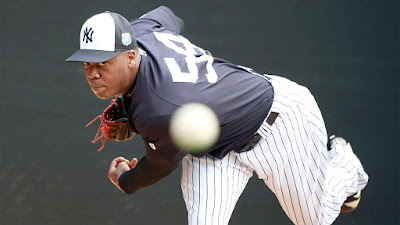