When will the Yankees be championship contenders?

By Unknown - December 01, 2016
The elite prospects are in place. The huge contracts of the old Yankees regimes will soon be gone, too. A bright future is imminent for the New York Yankees, that’s for sure.

But, for now, we are here in the present. Yes, the Yankees have that unmistakable identity. It’s that sense of always contending, never being out of it. The reality is while the Yankees haven’t been totally out of it the past few seasons, they’ve been fringe contenders. The last time the Yankees were truly always a threat for the World Series every year was the late 1990’s and early 2000’s. 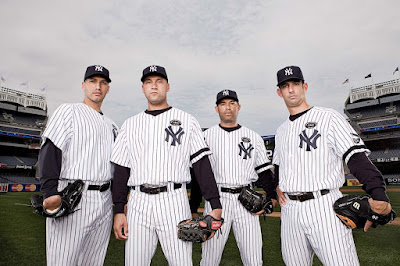 AP Photo
Those teams were led by the unmistakable group of Derek Jeter, Mariano Rivera, Jorge Posada, and Andy Pettitte, commonly referred to as the core four. They were the young studs, the guys that ended up becoming superstars. As it stands right now, the Yankees have those same type of young guys right on the cusp of being major impact players.

We’ve already seen some of them produce at the major league level. Of course, there is Gary Sanchez, who looks like he’ll be the Yankees catcher for the next 15 years. At first base, power will be readily available with Greg Bird coming back from injury. Aaron Judge will hopefully man right field for the foreseeable future, assuming he can figure everything out with his massive frame.

Those guys are near locks to be a part of the future generation of the Yankees. If they all develop to become solid contributors, there’s no reason to think the Yankees couldn’t have one of baseballs best group of power hitters in the middle of the lineup. But, aside from them, there are so many possibilities.

Super-prospects Clint Frazier and Gleyber Torres are the two that come to mind. It won't be too long until Frazier is in New York. He’s just 22-years-old and looks to have the keys to the future in left field. He plays with an aggressive style, one that the Yankees need. He hits for power and is a speedster on the base paths. Torres incredibly is just 19 years old, but he looks like he could be in the majors by the time he’s 21. If these two become the stars they surely can be, that’s two more homegrown players that the Yankees could rely on for the next 15+ years. 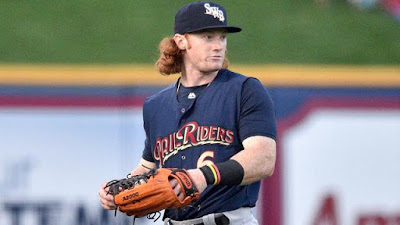 It’d take a long time to dive into the Yankees farm system and explain why all of them could eventually become key members of the team. LHP Justus Sheffield, RHP James Kaprielian, and OF Blake Rutherford are just a few guys that could blossom into eventual stars.

Aside from homegrown talent, the free agency pool will only be a benefit to New York. By 2018, when Frazier and possibly Torres are regulars, Manny Machado, Bryce Harper, and Clayton Kershaw could be free agents.

If you add one, or even two of these names to an already talented lineup, then it’s not crazy to think the Yankees could be championship contenders come 2019. 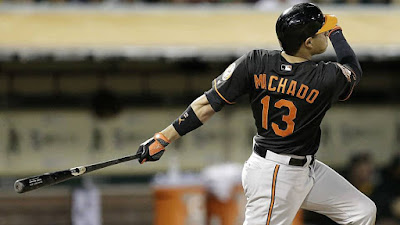 Look at the Chicago Cubs. They grew homegrown stars and paired them with talented veterans. Look where that got them. That isn’t to say that it is the perfect model to follow. But, it is a very good model of success. It’s something the Yankees are very close to.

Brian Cashman and Hal Steinbrenner have to remember what the long-term vision of this team is. It’s fine if they trade a few of the young guys, and that’s because there is such an abundance of them. However, trading elite prospects like Frazier and Torres wouldn’t be wise, considering how they’ve looked so far.

Of course, a lot of things can change from now to 2018. Prospects can fizzle out, guys can be traded, stars can sign extensions. But, let’s stick to the bright and more probable side. The New York Yankees have a bright future regardless of these possibilities. Luckily for their fan base, this bright future shouldn’t be too far away.