By Unknown - February 14, 2018
Next up on the Bronx Bomber Ball’s 2018 Pinstripe Preview is Chance Adams. While having one of the cooler names in the Yankees farm system, Adams is also one of the crowing jewels of said system. Coming off of a season high in the minors, where he posted a 2.89 ERA, there are high hopes for this man in 2018. 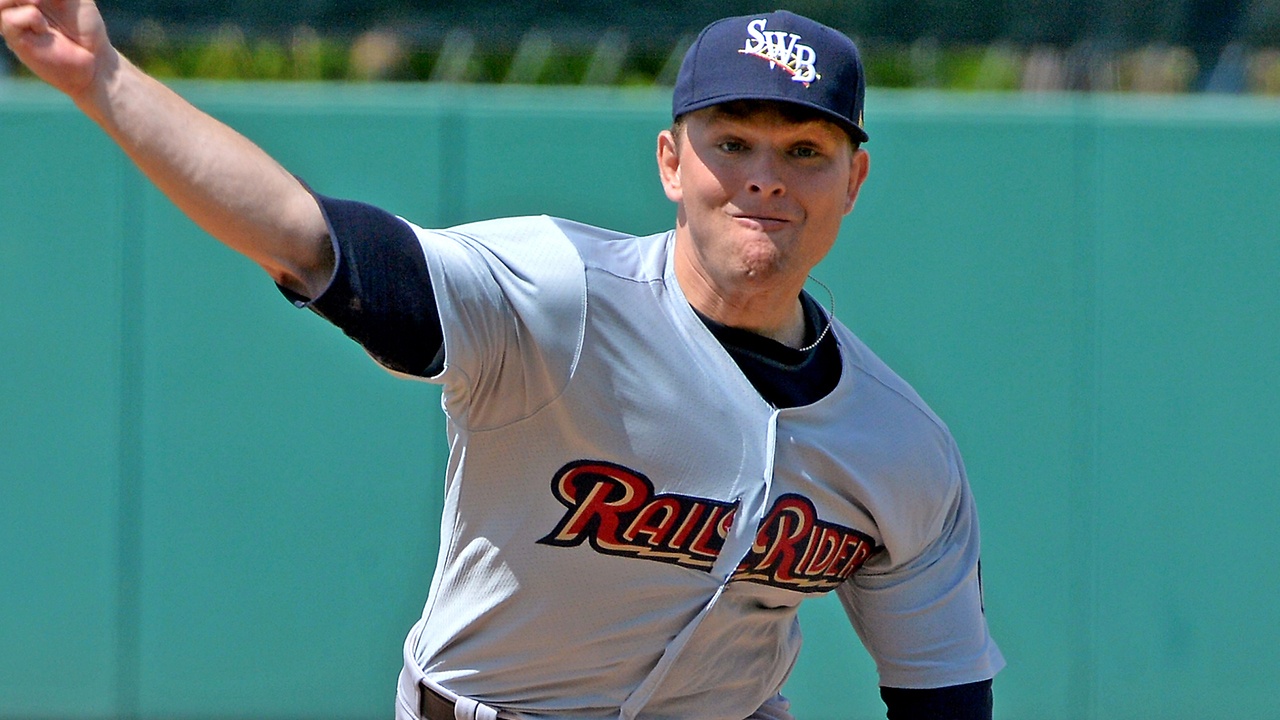 As previously stated, 2017 was a great year for Chance. He started the year in Double-A for the Trenton Thunder where he posted a 4-0 record with a 1.03 ERA in six starts. Pair that with 32 strikeouts over 35 innings pitched and you can see why he was promoted to Scranton/Wilkes-Barre. There, Adams went 11-5 over 21 starts with a 2.89 ERA. He racked up 103 strikeouts and only allowed 81 hits over the 115 1/3 innings he threw. Many Yankees fans had clamored for his promotion to the Bronx after seeing the shaky play of Masahiro Tanaka and some of the injuries that occurred to the rotation throughout the year.

This season will likely be an interesting one for the 23-year-old. With the Yankees still linked to a couple free-agent pitchers, it still stands to be determined if they need to call up any of their young arms to bolster the depth of the rotation. While the first calls would likely go to some of the familiar faces from last year, Luis Cessa, Chad Greene (maybe if he goes back to being a starter) Chance will likely begin the year where he ended last year in Scranton/Wilkes-Barre. This does not mean he may not be called up to the Bronx at some point this year, it would be ideal to keep him in Triple-A to try and improve his command and control so that he transitions seamlessly to the big league.