Showing posts from August, 2019
Show all

Is Didi Gregorius worth bringing back this offseason? 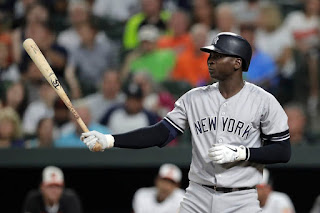 With the playoffs coming up in just over a month, the end of the season looms near. Furthermore, there’s several significant decisions to be made this offseason for the Yankees. For one, the front office must figure out the starting rotation situation. The retirement of CC Sabathia and underperformances of a few starters in 2019 means they’ll look to possibly execute some reinforcements, such as free agent right-hander Gerrit Cole. Past that though, the free agency of infielder Didi Gregorius sits atop the priority checklist. Photo Credit: Julio Cortez/AP
Post a Comment
Read more

As the Yankees head down the final stretch of the regular season they will look to their minor league system for reinforcements to help them close out the year. They could activate up to 40 players but most likely will only call up a couple of guys. Here is a list of some of the players who could get the call: Clint Frazier : The time has come for Frazier to finally return to the Yankees. He has spent most of the season in the minors after struggling defensively but his bat will help the Yankees close out the season. In 53 major league games this year Frazier slashed .283/.330/.513. Frazier could get at bats at DH while the Yankees wait for the return of Luke Voit, Giancarlo Stanton, and Edwin Encarnacion. Photo Credit: Newsday
Post a Comment
Read more 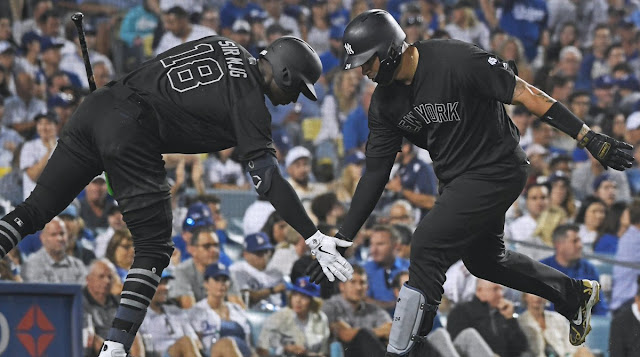 The Yankees took a trip out to the West Coast this week for two three-game sets against the Oakland Athletics and Los Angeles Dodgers. The first series in California led to an embarrassing three-game sweep of the Yankees by Oakland. However, the Bombers took the series in LA, winning two out of three against the Dodgers this Players’ Weekend.  Photo via @Yankees on Twitter
Post a Comment
Read more 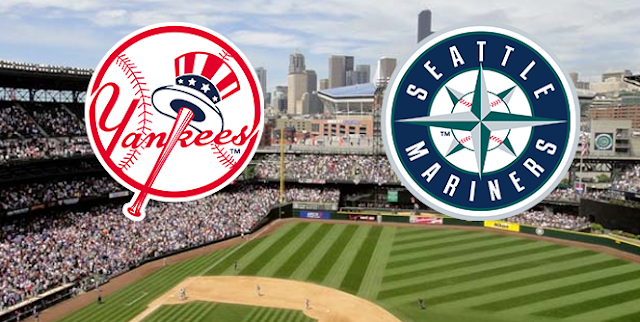 After what can only be described as a difficult series in Oakland last week, the Yankees went on to face the first-place Los Angeles Dodgers and took two out of three games.   While not a sweep, the outcome of Dodgers’ series was exactly the type of outcome that restored fan confidence in the Yankees, especially with the postseason approaching in just over a month.   They are still firmly in first place in the American League East, with a full nine-game lead over the Tampa Bay Rays.
Post a Comment
Read more 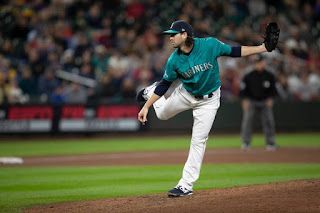 The impact of a Luke Voit return 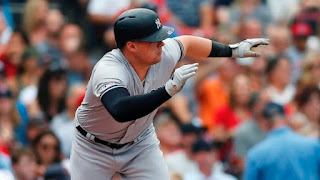 Throughout an injury-plagued season for the Yankees, the team has seen the likes of Giancarlo Stanton, Aaron Judge, and Luis Severino on the shelf for extended periods of time. Stanton remains out heading into September and Severino has yet to make an appearance this season. But, one setback that may be even more significant than the   others is that of Luke Voit. Don’t get me wrong, the Bombers put together a solid platoon led by DJ LeMahieu, who continues to play Gold Glove defense at three of the infield spots and that bat is just a cherry on top. Along with Mike Ford, while playing solid defense over at first, his hitting does not come near what Voit does in the middle of the lineup. Photo Credit: Kathy Willens/AP
Post a Comment
Read more

Who's Hot, Who's Not 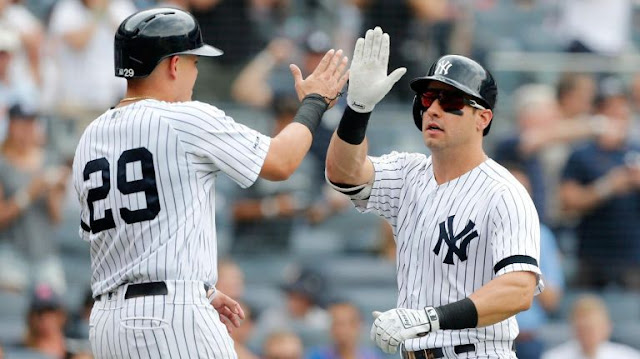 The Yankees’ month of August, so far, can be best described as -- you guessed it -- savage.   With 15 wins and just four losses on the month, they are 9.5 games ahead of their division rivals, the Tampa Bay Rays, in first place in the A.L. East.   They’re playing well over .500 are competing with the Astros for the first overall seed in the AL, which would clinch home-field advantage in the postseason.  Who are some of the surprise contributors?   Who still needs to get their heads in the game? Photo Credit: Newsday/Jim McIsaac
Post a Comment
Read more 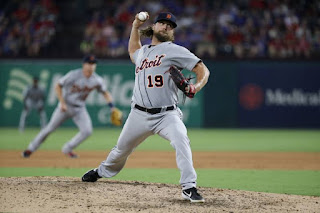 The Yankees have signed right-handed reliever Trevor Rosenthal, Andersen Pickard of Fan Source Network has reported. The agreement is a minor-league deal and the move should be seen as nothing more than a depth signing, as relievers Dellin Betances, Jonathan Holder, and others still remain on the Injured List. Rosenthal is the latest reliever the Yanks have acquired in attempting to get through the month of August. Photo Credit: Tony Gutierrez/AP
Post a Comment
Read more 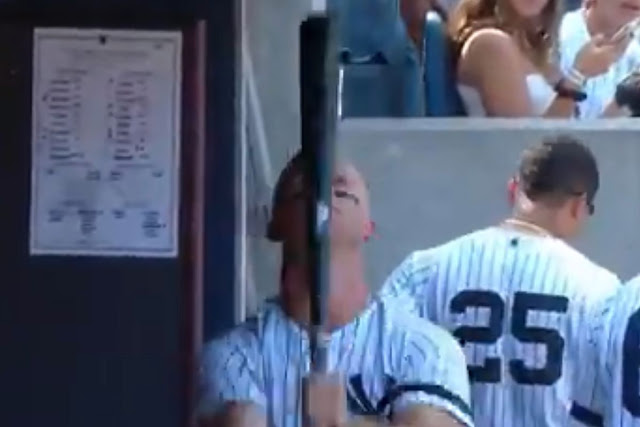 I don’t think I’m alone in my opinion that Brett Gardner banging his bat on dugout roofs (both at the Rogers Centre in Toronto and at Yankee Stadium alike) in protest of bad umpiring, is a display that is nothing short of iconic.   Photo Credit: New York Post
Post a Comment
Read more 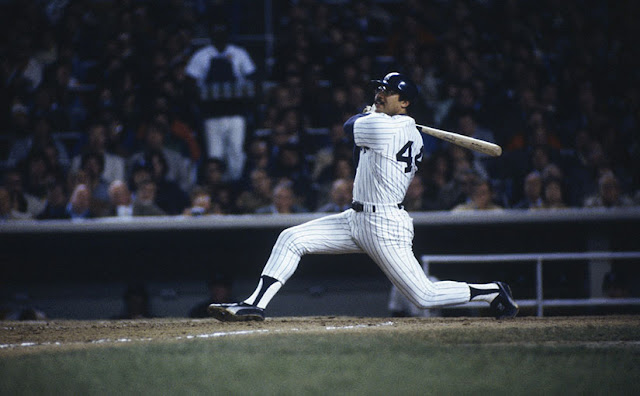 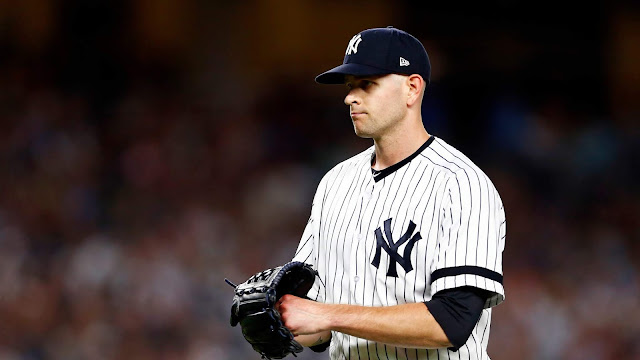 No matter how you felt about the deadline, it progressed differently than most would have expected, given the Yankees lack of moves. While it is undebatable that this team still has World Series talent, it is still unlike a championship contender to not address its most glaring needs. Here is what our staff had to say about what transpired: NJ.com
1 comment
Read more
More posts