Showing posts from January, 2020
Show all

Opinion: The 2017 Yankees, and Joe Girardi, were robbed 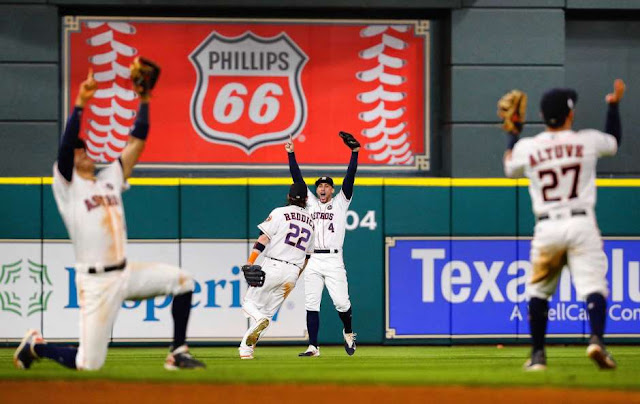 In the professional sports world, it's a known fact that cheating has occurred across all leagues, in all sports, for as long as professional sports have existed. That's not to say that news of the Houston Astros' sign-stealing scandal was any less upsetting. While the Yankees weren't the only team to be seemingly robbed of a championship title as a result, news like this piece of news hurts more when it's your team who's victimized by said cheating. Photo Credit: Karen Warren/Houston Chronicle
Post a Comment
Read more 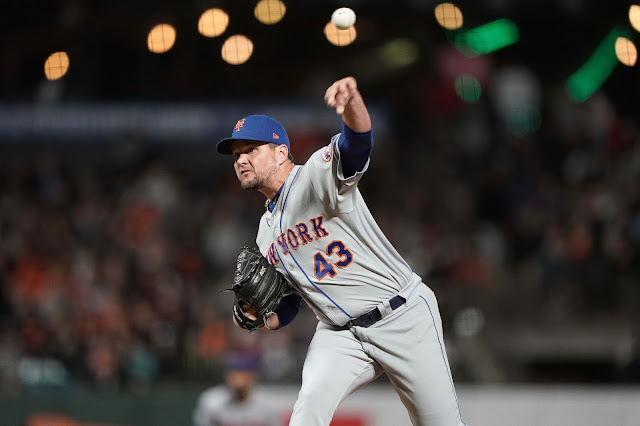 The Yankees have signed left-handed reliever Luis Avilan to a minor league deal with an invite to Spring Training.  Avilan, who has spent his entire eight-year career as a reliever, will compete for a spot in the Yankees bullpen. Photo Credit: Stan Szeto/USA TODAY Sports
Post a Comment
Read more

With Major League Baseball’s Hall of Fame class of 2020 set to be announced tonight at 6:00pm EST, the writers of Bronx Bomber Ball decided to run our own Hall of Fame ballot in the same format.   The rules mirror those of the BBWAA: each voter is granted 10 votes, but is not obligated to use all 10, and a player must receive at minimum 75% of the vote in order to earn induction.    This year’s mock class was surprisingly large, with our writers showing no ill will towards players shrouded by the cloud of steroid use.   Derek Jeter (predictably for a Yankees blog) was a unanimous election, while four other players were also voted in: Roger Clemens, Barry Bonds, Manny Ramirez and Curt Schilling.  Larry Walker, in his final year on the ballot, received less than 50% of votes despite currently polling at over 70% among all publicly announced BBWAA ballots .  Photo Credit: The Boston Globe Below are the voting totals: % of Vote Derek Jeter 100.00% Barry Bonds 90.91% Rog
Post a Comment
Read more

Yankees agree to terms with all nine arbitration-eligible players 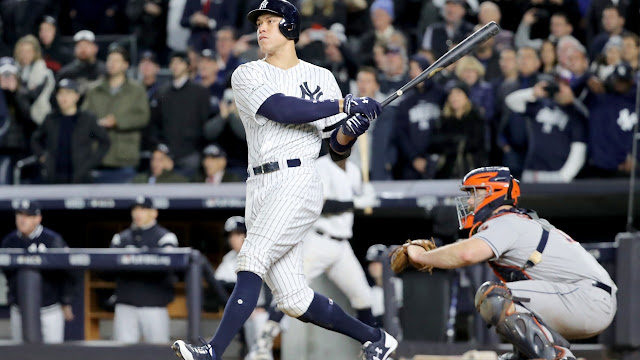 On Friday afternoon, the New York Yankees agreed to terms with all nine of their arbitration eligible players on one-year contracts for the 2020 season.  This marks the third season in a row the Yankees will have avoided going to arbitration hearings with any of their players.  The team was set to go to a hearing with RHP Luis Severino last winter, but instead agreed to a four-year, $40 million contract before the hearing date.   Photo Credit: Abbie Parr/Getty Images
Post a Comment
Read more 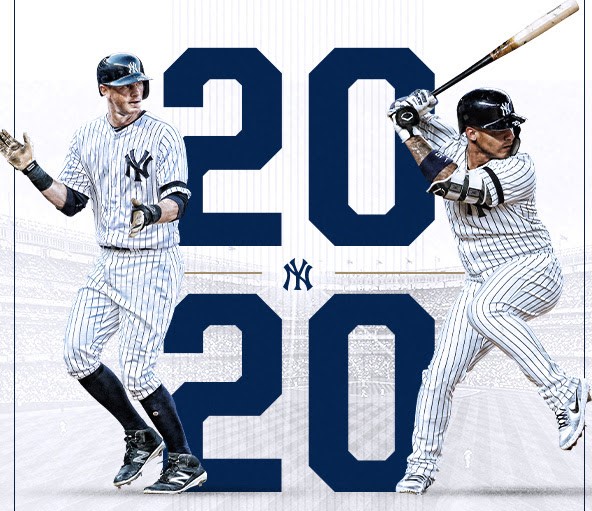 A new decade is upon us and a new era of Yankees baseball seems to be on the horizon.   After falling just short the past three seasons, 2020 has all the expectations of a championship in the making.   Once again, I’m excited to bring to you Bronx Bomber Ball’s Bounce Back Candidates piece.   If you need a quick refresher on how these work, be sure to check out the pieces from 2017 , 2018 & 2019 .   We’ll be keeping the template the same for the third consecutive year – one starting pitcher, one reliever and one position player – with the same set of criteria for what qualifies someone as a bounce back candidate. 1.    Player spent significant time on the injured list in prior season 2.    Player performed well below their career averages in the prior season 3.    Player has not yet lived up to their potential Photo Credit: New York  Yankees
Post a Comment
Read more 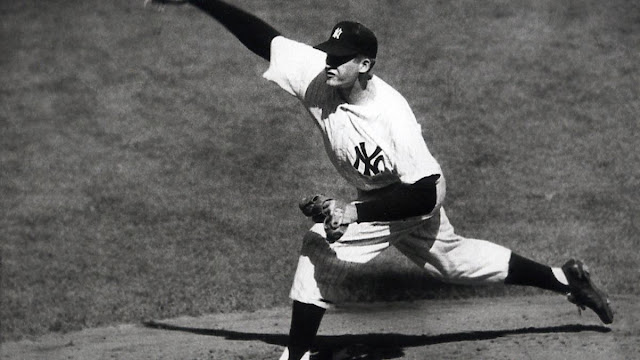 Former Major League pitcher of 14 seasons, five of which were with the New York Yankees, Don Larsen has passed away on the first day of 2020, at the age of 90. Larsen was most widely known for pitching the first, and only, perfect game in World Series history for the Yankees in 1956.  Photo Credit: AP
Post a Comment
Read more
More posts