Showing posts from April, 2020
Show all

This Day in Yankees History: A-Rod becomes 11th player in MLB history to drive in more than ten runs in one game 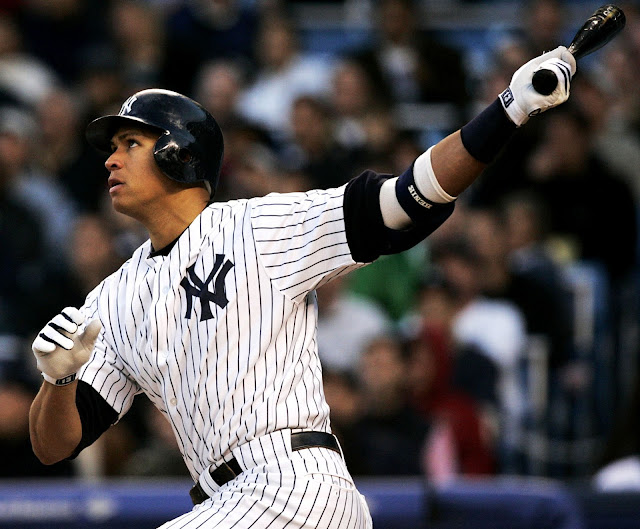 Alex Rodriguez's career will forever carry a dark cloud over it.  Despite winning 3 MVPs and carrying the 2009 Yankees to a World Series title, Yankees fans all know that A-Rod’s legacy is tarnished due to scandals and suspensions.  Some of his individual game career accomplishments often go forgotten as a result.  One such accomplishment came when A-Rod became the 11th MLB player to drive in more than ten runs over the course of one game.  The league record of 12, which still stands to this day, is shared by Jim Bottomley (set in 1924) and Mark Whiten (tied in 1993). Photo Credit' Julie Jacobson/AP Photo
Post a Comment
Read more 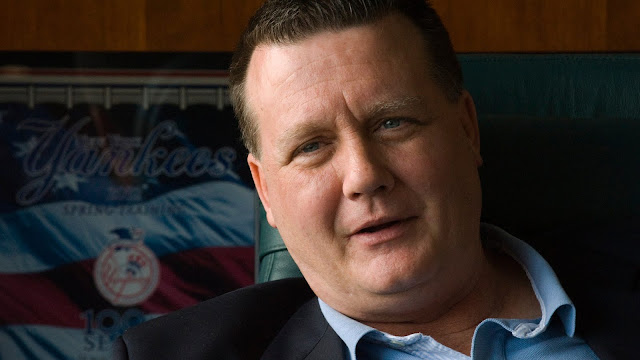 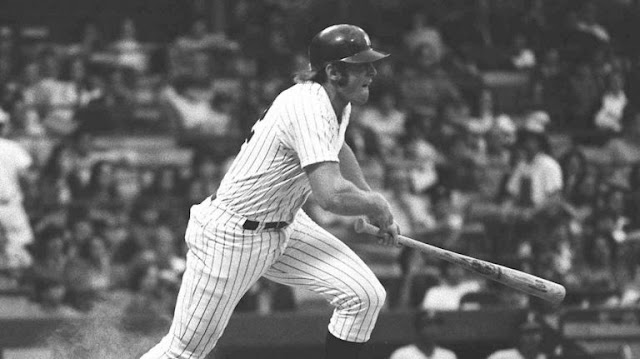