Showing posts from October, 2021
Show all

The New York Yankees entered the 2021 season as World Series favorites but struggled through mediocrity and general malaise over the course of the entire season before fizzling out well short of their goal in the American League Wild Card Game at the hands of hated rivals Boston Red Sox.  Two weeks after their playoff elimination, it was announced Manager Aaron Boone's contract would be renewed for three more seasons with a fourth-year option.  Writers of the BBB weigh in on both below:   Photo Credit: Charles Wenzelberg/New York Post
Post a Comment
Read more

When new leadership comes into any position it takes some time to make it your own and bring your influence to it. In the case of sports and baseball specifically, people generally say that teams take on the personality of their manager. These few ideas are why I sit here very disappointed that the Yankees decided to not only bring back Aaron Boone but did so with a ringing endorsement by Brian Cashman and a 3-4 year commitment. Going back to those ideas, when Aaron Boone was hired as the manager, he was coming in with no experience and taking over a 91-win team that overachieved the previous year. A team with young talent that just pushed the juggernaut (cheating) Houston Astros to the brink in the 2017 ALCS. A team with all those young players that stepped up in the heat of battle well before anyone expected them to. Boone was brought in and expected to build on that and bring a team that had room to go and still got close to a World Series and get them over the hump. Well, its bee
1 comment
Read more

Opinion: No matter the manager, the Yankees need to figure out how to win 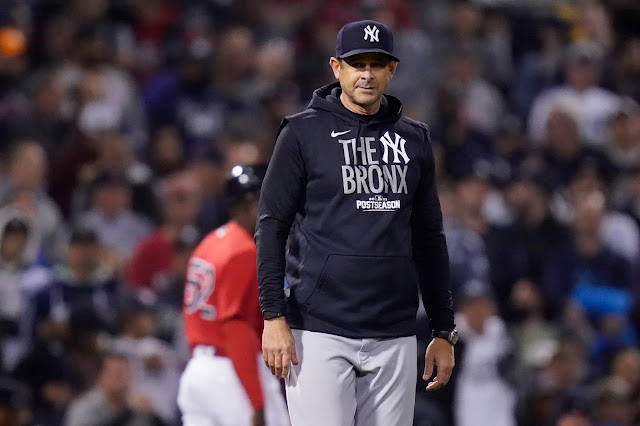 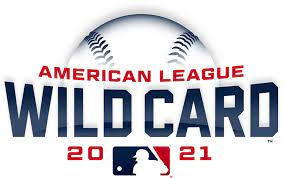 After a Thrilling Win on Sunday, the Yankees are Playoff Bound

Through all the troubles and frustrations in this Yankees season, the time is finally here. Playoffs. Thanks to the first ever walk off hit in the career of Aaron Judge, the Yankees beat the Rays in Game 162 to give the Bombers a playoff berth and send them to the Wild Card Game.
Post a Comment
Read more
More posts